Fibromyalgia diagnosis is made on balance of probabilities because there is no specific biological marker. We’ve seen that the classical description had many problems.

Therefore, fibromyalgia diagnosis rests on symptoms. Here is the grouping of symptoms I use to help me give a probability that a sufferer may be a fibromyalgia sufferer.

Group 1 is made of two signs: muscle pains and fatigue. Without those two symptoms it is difficult to label someone as being a fibromyalgia sufferer.

I may suspect an impending fibromyalgia if one or the other occurs in someone whose family member has fibromyalgia. Sure enough, we may decide to start non-invasive measures to prevent it happening but I wouldn’t dare calling it fibromyalgia.

On its own, group 1 indicates a probability of 10% to 20% of fibromyalgia. A strong fibromyalgia family history would increase it a bit.

Group 2 is made of sleep disturbance and/or morning stiffness.

When Group 1 is associated with Group 2 the probability of fibromyalgia diagnosis increases to 30%.

Funnily enough, I will now talk about Group 8. This is because it’s a very common one in fibromyalgia. But it’s also such a common one in diverse chronic pain diseases that it has less value than the following groups.

Group 8 is made of headaches and back pains. When associated with 1 and 2 it gives fibromyalgia diagnosis a probability of 50%. We must be careful of this group: it is so common that the probability of having two different diseases at the same time is a strong possibility. 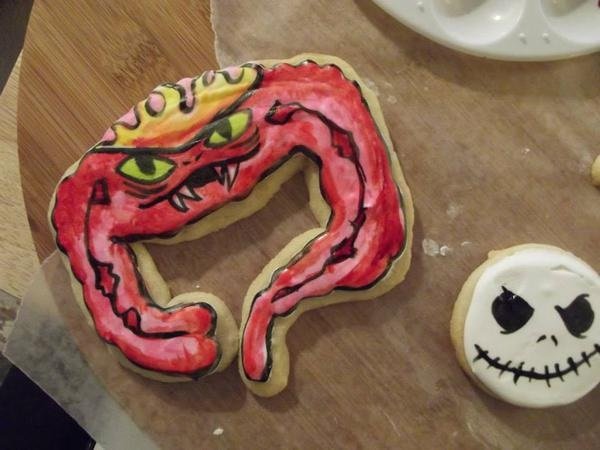 Group 3. This is the trunk group of thoraco-abdomino-pelvic fibromyalgia symptoms.

It is made of:

- abdominal pains including IBS are very common. One of the common pains that is often overlooked is pain from postural muscles such as the transversus abdominis muscles giving pain around the iliac bone

- pelvic problems. We have seen the bladder problems with the so common “wait bladder” as well as the bladder urgency.

Whilst on the subject, I have a number of fibromyalgia sufferers who are either constipated or have bowel urgency or incontinence. Pelvic pains are not uncommon and often difficult to classify. One of the important aspects is to remember that the pelvic floor muscles are postural muscles and as such suffer easily in fibromyalgia.

Group 4 is the so common fibromyalgia joints pains. Those are pain due to the muscles around the joints or to the toxins being released. Very often they are overlooked because the joint function and range of movements is normal and the joint appears normal without inflammation.

A drama is the common knee joint pain that leads to the indication of knee joint replacement! This is a catastrophic indication as it will not sort out anything but add problems to the general one. Even a simple arthroscopy is unnecessary.

Fibromyalgia should always be suspected before embarking on those procedures.

There are specific treatments for those joints that are very painful. Botulinum toxin is a good indication provided that it’s used correctly and completely in order to be successful.

Group 5 is made of the skin problems that come with fibromyalgia.

Skin sensitivity to simple touch or rolling of the skin is one of them. It’s the typical mom that cannot stand the kids tickling her.

It is often overlooked as it appears “bizarre” but we must remember that hyperalgesia or allodynia are a reality in fibromyalgia that has developed into a chronic stage. This is why some will wrongly talk about central pain as the reason of fibromyalgia.

Other signs include sensitivity to the sun with inflammatory reaction such as rosacea or even acne.

Dermographism and skin hyperhemia are also very common in fibromyalgia.

In this group I also include the cognitive disturbances such as memory problems and inability to focus. They are very disturbing to the fibromyalgia sufferers but are rather vaguely defined at present as signs and symptoms of fibromyalgia.

They can present a challenge in legal cases of fibromyalgia.

Group 7 is made of all those signs of poor circulation . Raynaud’s phenomenon and mottled skin are the most common. Discreet change in colour especially during fibromyalgia flares is quite common.

In this group sudden onset of pins and needles and/or numbness are quite common.

When Group 1 and 2 occurs with two of those other groups the diagnosis of fibromyalgia is a 100% probability.

The limitation of establishing those probabilities in fibromyalgia diagnosis is marked by the absence of a specific fibromyalgia biological marker but the more signs the higher the probability!

To understand why you have fibromyalgia, click on the book!


Fibromyalgia diagnosis using the classical definition delays both the diagnosis and the treatment.

Fibromyalgia diagnosis is enhanced by the presence of triggers, co-morbidities or family history.

The diagnosis is helped by the use of tools to better understand the suffering.


Understanding fibromyalgia is the first step towards relief.