Case reports have usually poor value when it comes to medicine. Their only use is to attract the attention on a possible problem that should elicit further well conducted studies.

Here we have 2 case reports, one had a diagnosis of fibromyalgia, the other one was a chronic pain syndrome without a specific diagnosis.

In both cases, we do not have enough information to establish a probability diagnosis of fibromyalgia and we are left in limbo as to state that they were indeed fibromyalgia. The diagnosis of fibromyalgia is often used as a bag in which to throw what we don't know. It is for many doctors a label to at least cover their inability and at most their incompetence! The second case seems to be one and is more likely to link aspartame and joint pain.

However, these 2 case reports are important enough to try a simple test on every chronic pain and fibromyalgia sufferers: a suppression aspartame test for at least a month. That means suppressing all aspartame containing foods and beverage.

- And all processed foods that may contain it.

For the moment, a simple aspartame free test is worth trying ......and keeping (even if the pain is still there)! 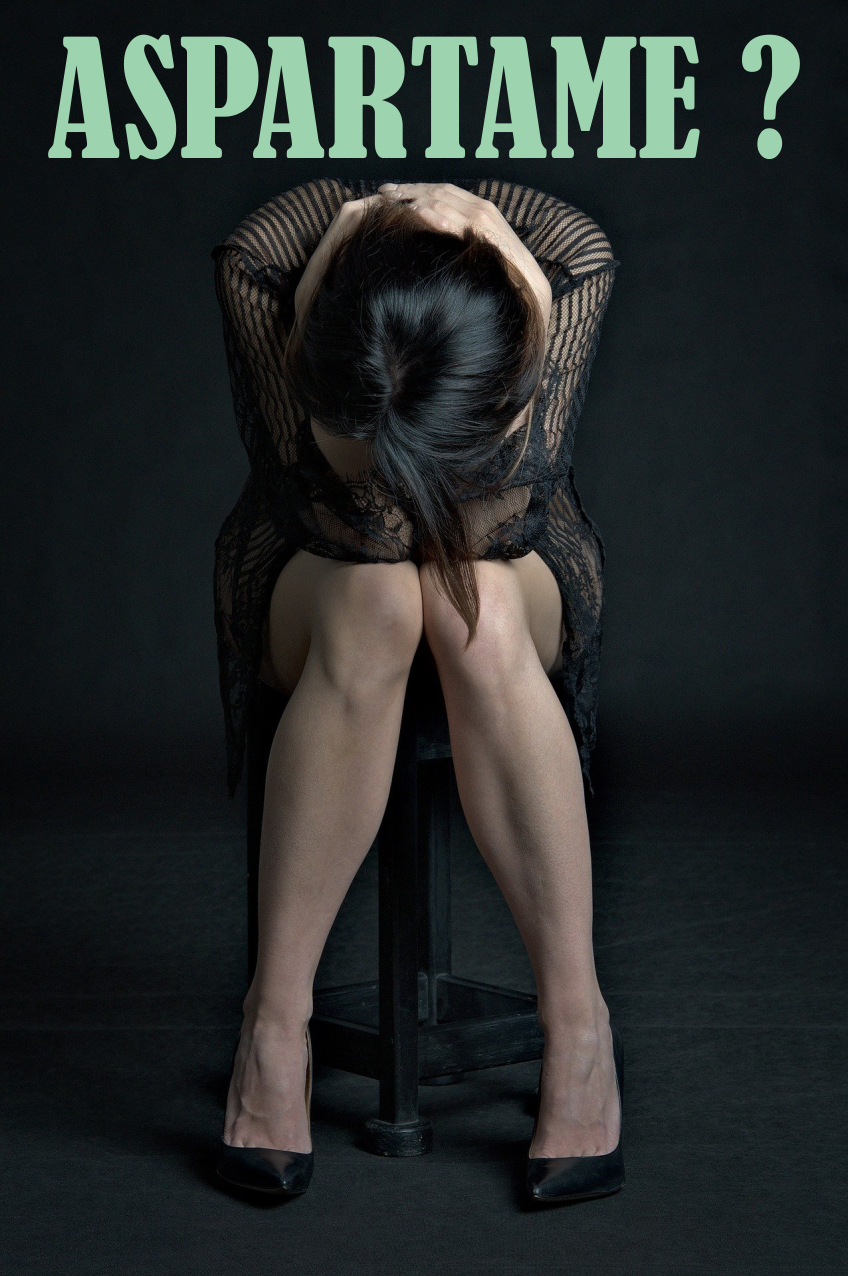 Aspartame-induced fibromyalgia, an unusual but curable cause of chronic pain.

We report for the first time an unusual musculoskeletal adverse effect of aspartame in two patients. A 50-year-old woman had been suffering from widespread pain and fatigue for more than 10 years leading to the diagnosis of fibromyalgia. During a vacation in a foreign country, she did not suffer from painful symptoms since she had forgotten to take her aspartame. All of the symptoms reappeared in the days following her return when she reintroduced aspartame into her daily diet. Thus, aspartame was definitively excluded from her diet, resulting in a complete regression of the fibromyalgia symptoms. A 43-year-old man consulted for a 3-year history of bilateral forearm, wrist, and hand and cervical pain with various unsuccessful treatments. A detailed questioning allowed to find out that he had been taking aspartame for three years. The removal of aspartame was followed by a complete regression of pain, without recurrence. We believe that these patients' chronic pain was due to the ingestion of aspartame, a potent flavouring agent, widely used in food as a calorie-saver. The benefit/ risk ratio of considering the diagnosis of aspartame-induced chronic pain is obvious: the potential benefit is to cure a disabling chronic disease, to spare numerous laboratory and imaging investigations, and to avoid potentially harmful therapies; the potential risk is to temporarily change the patient's diet. Thus, practitioners should ask patients suffering from fibromyalgia about their intake of aspartame. In some cases, this simple question might lead to the resolution of a disabling chronic disease. You want to make a comment? Go for it!