Acupuncture: Does It Alleviate Pain
And Are There Serious Risks?

This is quite an extensive review on the subject made by a team working in complementary medicine. Apart perhaps for a positive effect in neck pain, it appears to be unable to reduce pain but can present serious side-effects such as pneumothorax and infections. 5 deaths have even been reported in this review.

Pain is a very complex subject and studies on pain must be well targeted as to the type of pain studied. It is plain stupid to mix pain of different origins, to mix “normal” and “pathological pain”, or even to mix males and females! You cannot mix a pain that is due to an inflammation whose natural history is to wane with time with a chronic pain that has shown no natural tendency to disappear on its own. You cannot mix “natural” pain whose intensity is proportional to the insult causing the pain with “pathological pain” such as in fibromyalgia, where a non painful stimulus such as a caress can give rise to an excruciating pain. You cannot even compare males and females because the pain intensity is different for a same stimulus and because the pain treatment has different effects. Unless subjects are paired so to be comparable, most studies on pain are futile unless a real statistical difference is applied with the stronger tests possible. That means, not a 0.05 p value but a 0.001 p value!

Is there any acupuncture effectiveness in fibromyalgia? Certainly not in the long term, but probably not even as a short term treatment. If it is used as a distraction it is not acceptable to expose the patient to any complications! If it is used as a social gathering, why not apply acupressure pain relief? At least it won’t be dangerous! And acupressure point massage, if it works, can be easily taught to the sufferer for self application. Acupuncture should be used only in well set up studies but its wide usage by many “practitioners” of dubious training has created a commerce that will be difficult to regulate. Suffice to say that as a traditional Chinese medicine (tcm), it was used under Mao for the commoners because it was cheap, whilst the apparatchiks were treated the occidental way in their private hospitals! It’s only because an unexpected huge interest was shown by some occidentals that traditional Chinese medicine “schools” were developed to respond to a surprising demand. If that’s not a proof, what is? Is it without interest? It is certainly an interesting subject but it needs a more rigorous approach. Better methods with much less complications are emerging that should throw it back to history. In fibromyalgia tcm acupuncture or its westernized form don’t seem to work. 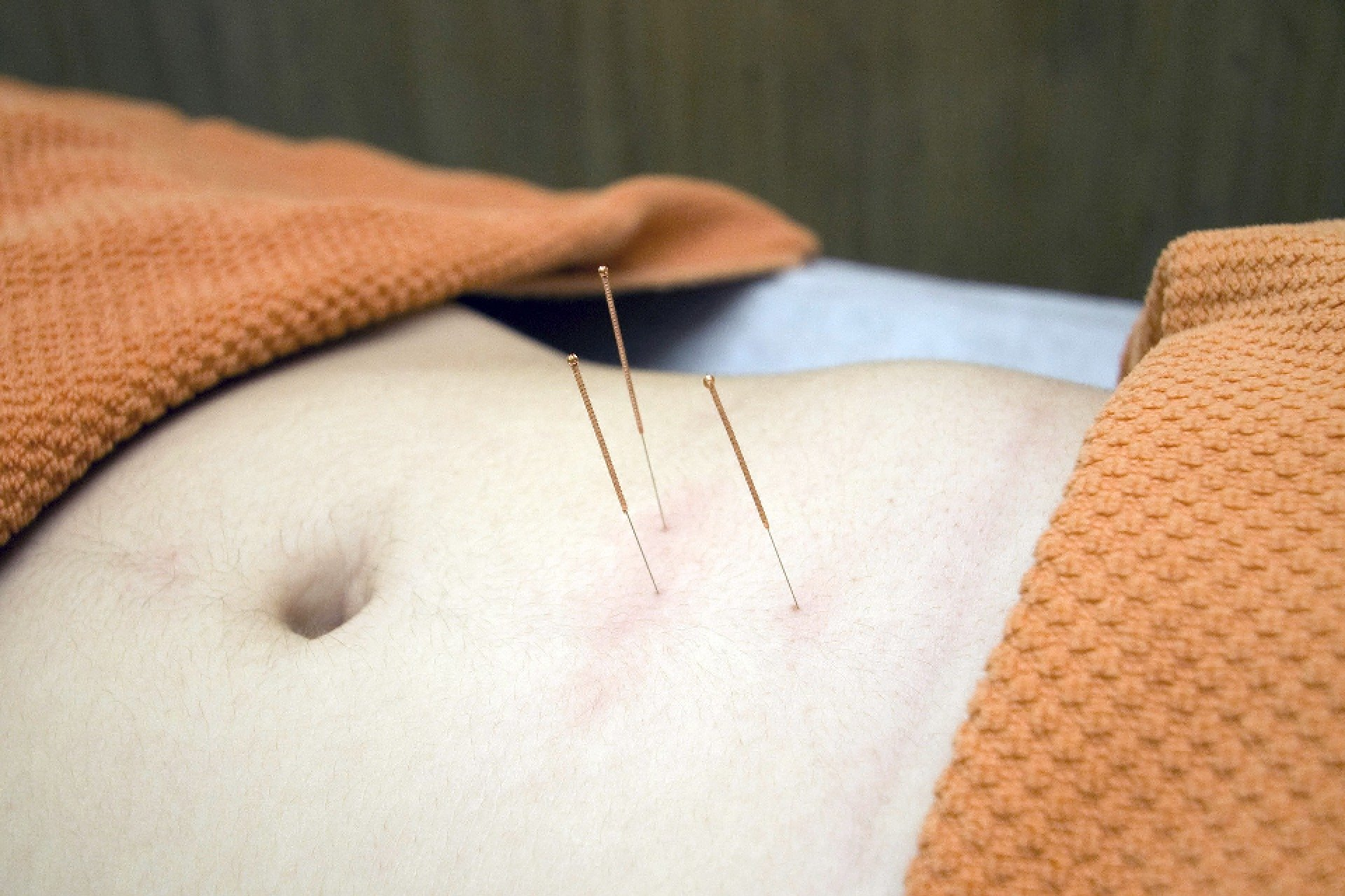 Acupuncture is commonly used for pain control, but doubts about its effectiveness and safety remain. This review was aimed at critically evaluating systematic reviews of accupuncture as a treatment of pain and at summarizing reports of serious adverse effects published since 2000. Literature searches were carried out in 11 databases without language restrictions. Systematic reviews were considered for the evaluation of effectiveness and case series or case reports for summarizing adverse events. Data were extracted according to predefined criteria. Fifty-seven systematic reviews met the inclusion criteria. Four were of excellent methodological quality. Numerous contradictions and caveats emerged. Unanimously positive conclusions from more than one high-quality systematic review existed only for neck pain. Ninety-five cases of severe adverse effects including 5 fatalities were included. Pneumothorax and infections were the most frequently reported adverse effects. In conclusion, numerous systematic reviews have generated little truly convincing evidence that acupunctre is effective in reducing pain. Serious adverse effects continue to be reported. Numerous reviews have produced little convincing evidence that acupuncture is effective in reducing pain. Serious adverse events, including deaths, continue to be reported. You want to make a comment? Go for it!

Return to Fibromyalgia News from Acupuncture