Fibromyalgia causes are a combination of:

Fibromyalgia is a genetic condition affecting the muscle cells, with a leaking endoplasmic reticulum.

. More than 80% of the population lacks magnesium according to the CDC

. Food content poor in minerals and vitamins because of modern farming

. 1/3 of population takes antacids: it stops most magnesium salts absorption

. Increase in musculo-skeletal pain (such as fibromyalgia) parallel to increase in magnesium deficit 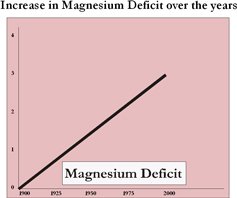 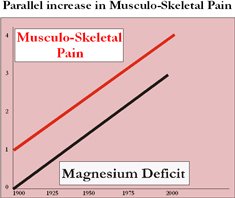 Are the genetic profile and a lack of magnesium enough to develop fibromyalgia symptoms?

There seems to be very often a specific trigger: the stress factor.

Stress triggers are many:

. Trauma is the most commonly cited

To understand why you have fibromyalgia, click on the book